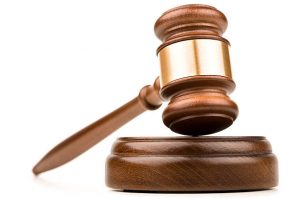 A George man accused of kidnapping a three-year-old girl will return to the local magistrate’s court, on Wednesday.

The case against the 33-year-old was postponed on Monday.

His arrest stems from an alleged incident that occurred at a retail store in the Garden Route town, on the 15th of May.

Fortunately, the baby was reunited with her mother the same day.

Southern Cape police spokesperson Sergeant Christopher Spies says the suspect was on duty at the store on the day he allegedly kidnapped the toddler.

“It is alleged that he took a 3-year-old girl from the shop floor out of her mother’s supervision. The parents later reported the matter to the police and the suspect was arrested.”

City sets in motion plan to take over rail service