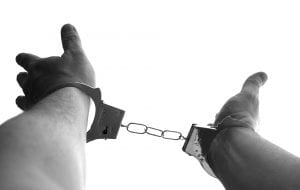 But just as the authorities close one case, another Manenberg resident has fallen victim to a deadly robbery.

In September 2017, Moegamat Oliver opened fire on a 16-year-old, murdering him just outside his Manenberg home.

It was another casualty in the gang war between the Hard Livings and the Americans.

Police say they struggled to find witnesses or gather evidence, but detectives persevered.

And on Tuesday, Oliver was sentenced to 25 years in jail.

He also received 10 years for carrying an illegal gun, another two for ammo, 12 for being an accessory after the fact, and a further 10 years for being in a gang.

These sentences will run concurrently.

On the same day, a 23-year-old man was robbed and stabbed to death – and police say no one’s been brought to book yet. 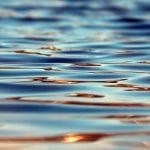 The Water Department has admitted to Heart FM News that the controversial Clanwilliam Dam wall-raising project should’ve been finished well before this Winter’s rains. 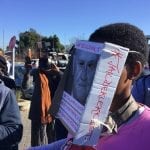 There’ve been heated exchanges outside the Randburg Magistrates Court after Duduzane Zuma’s quick appearance in the dock.