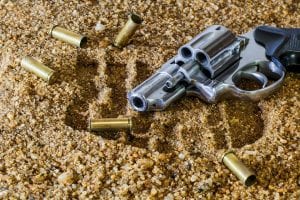 A 34-year-old police constable accused of stealing 18 guns from Bellville South police station, will remain behind bars until his next court appearance next Tuesday.

The officer stands accused of stealing firearms destined for destruction from the police station’s storeroom in August last year.

Hawks spokesperson; Hangwani Mulaudzi says they recovered two of the stolen firearms from two suspects in random operations over the past several months. 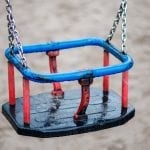